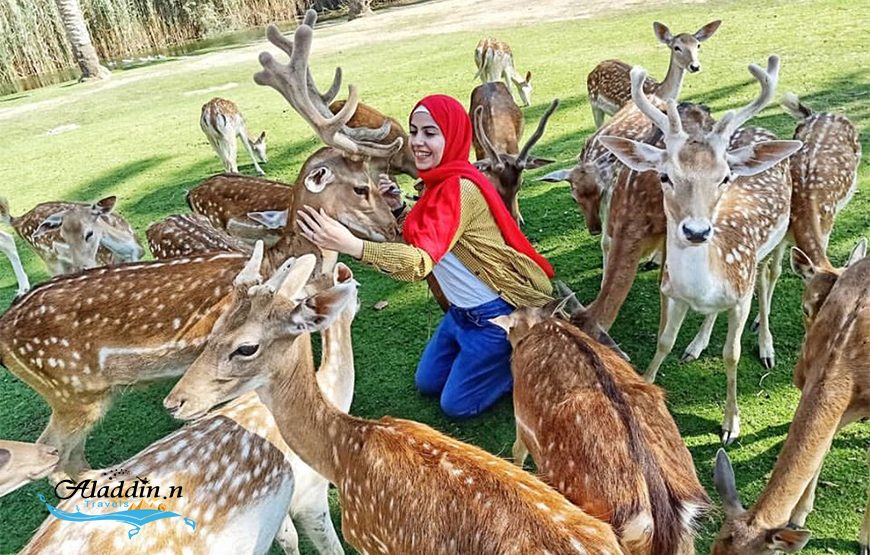 Have you tried playing and take pictures with animals that are not inside cages?

You will live the most beautiful adventure among animals and nature in open forests, Africa Safari Park is the first safari park in Egypt offering everyone the chance to live a bold and adventurous experience

In Africa, the first open zoo in Egypt and the Middle East was opened in 2004.
Access to cars is limited due to the danger of many animals, and in some cases it is permitted to walk according to the gravity of the animals.
The park is surrounded by a river that includes hippos, crocodiles and various fish, and you can see the animals up close in the river trip within the park.
On the banks of the river you can take your meal at the African restaurant Zambezi, which serves African food and grills, to the tunes of African music.
22 species of rare reptiles such as Cobra, Watawat, Jarboua, turtles, falcons and various types of albums, which are covered by a cave in the parquet.
It is not too late for the designers of the park to set up industrial falls to complete the African climate.
Several activities can be performed in the parquet, including fishing, ice hockey, table tennis, football, etc., as well as ping pong and billiards.
The park also allocated a “small hotel” for overnight accommodation, attached to each room with its own swimming pool, with the possibility of fishing from the rooms. 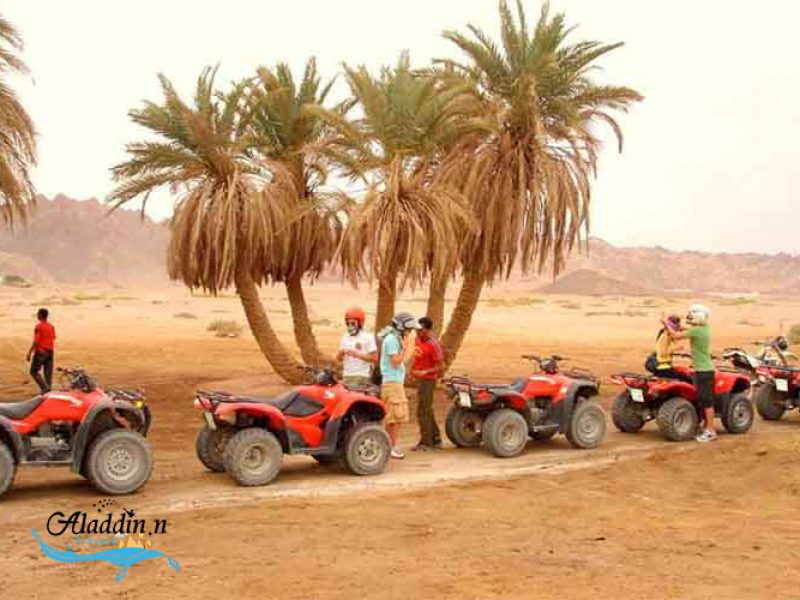 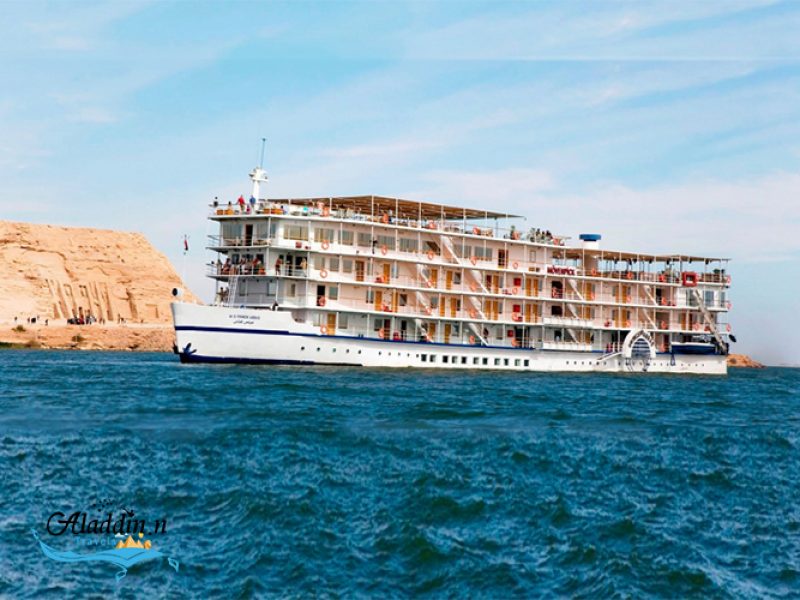 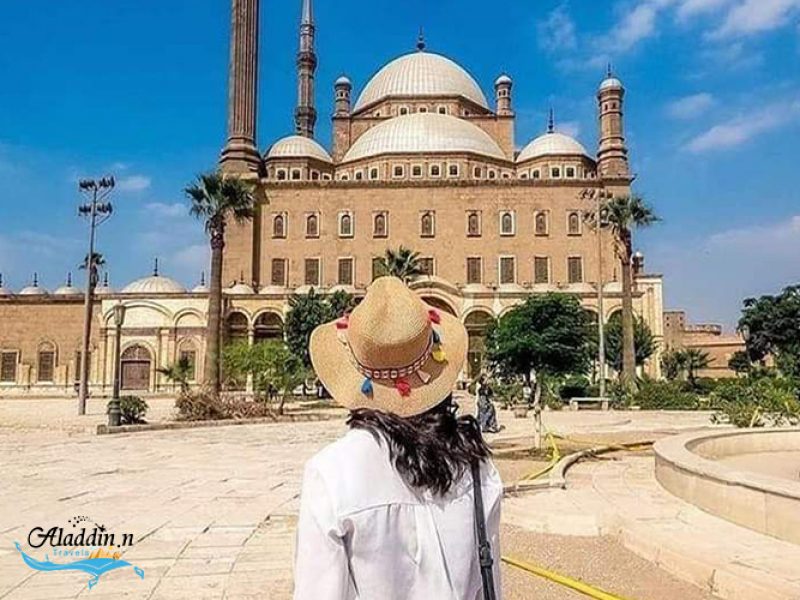 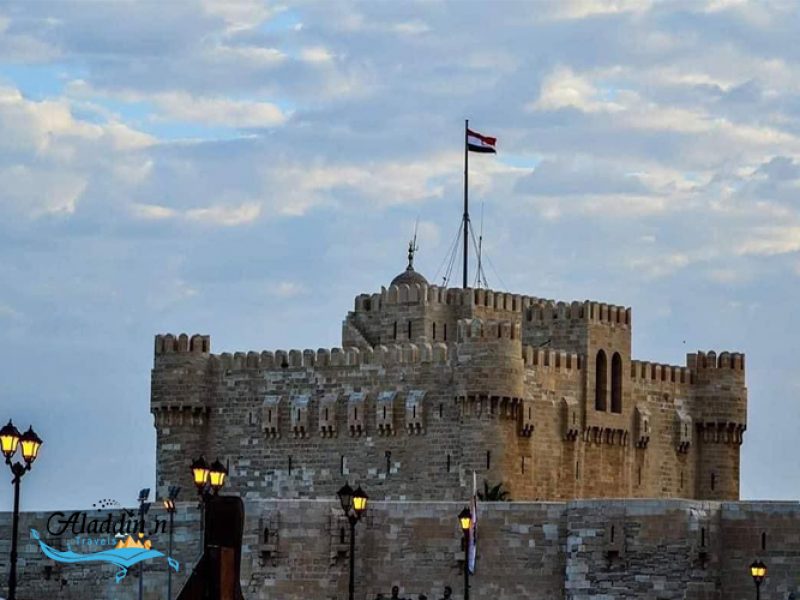