Half Day Tour to Philae Temple 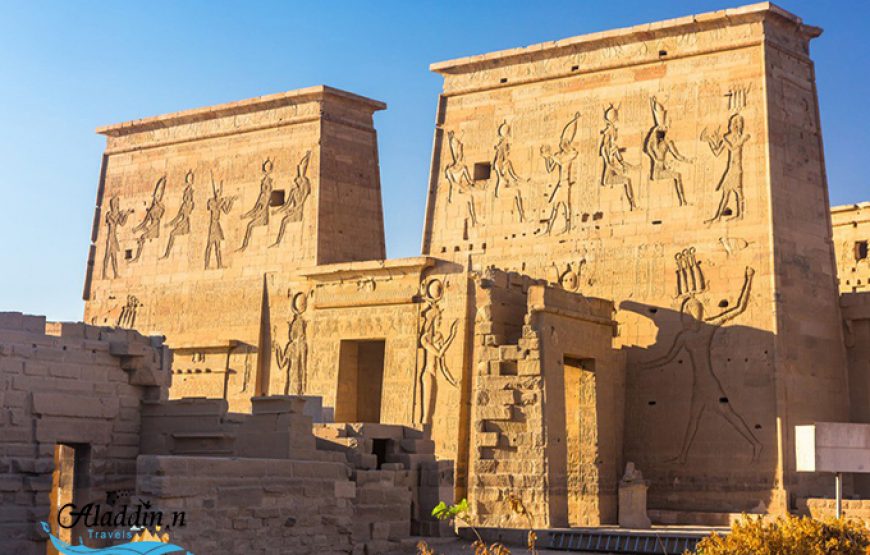 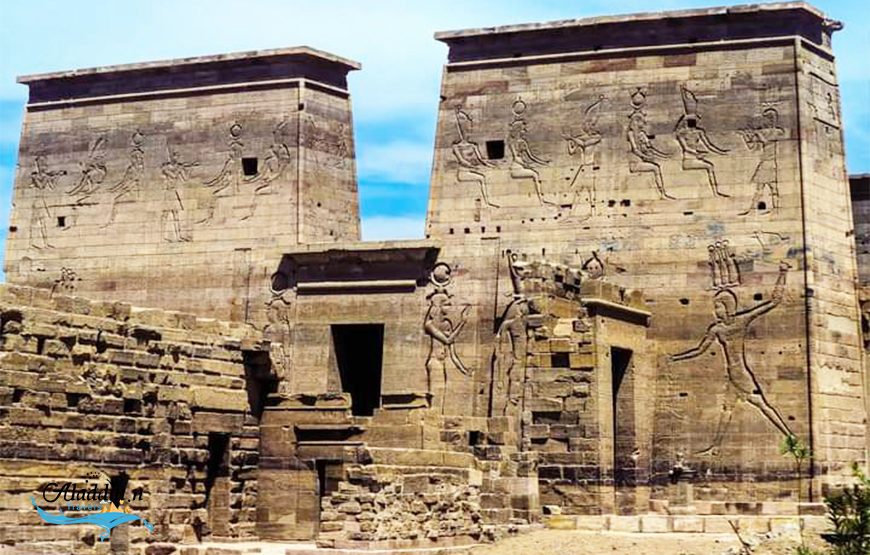 See the highlights of Aswan, half day tour to visit the majestic Philae Temple which was built on the honor of Goddess Isis the chief deity of the island

Our Aladdin n tourism representative will pick you up from your hotel in Aswan to enjoy a half day tour in the amazing city Aswan, visiting the majestic Philae Temple which was built on the honor of Goddess Isis the chief deity of the island, Philae was originally located near the expansive First Cataract of the Nile in Upper Egypt and was the site of an Egyptian temple complex. These rapids and the surrounding area have been variously flooded since the initial construction of the Aswan Low Dam in 1902. The temple complex was later dismantled and relocated to nearby Agilkia Island as part of the UNESCO Nubia Campaign project, protecting this and other complexes before the 1970 completion of the Aswan High Dam. Later you will be transferred back to your hotel.

We was in Aswan and Mr. Aladdin offered us this tour to Philae Temple. We have a guide and transfer to take a boat, in a few minutes we were there, at the Island. It was a wonderful sunny day, everything was perfect. The guide told us the details and some amazing facts about this Temple. We thank for the opportunity to visit such a place. It was very important be there, Mr. Aladdin was so kind for giving us this experience. We thank ALADDIN.N TOURISM CO. for the good service they offer. Our note is EXCELLENT!!!
View More
Showing 1 - 1 of 1 in total 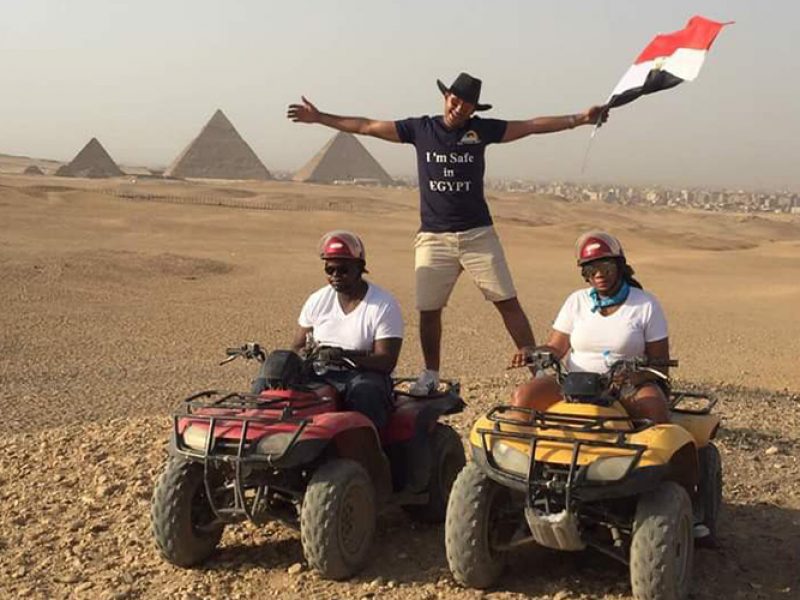 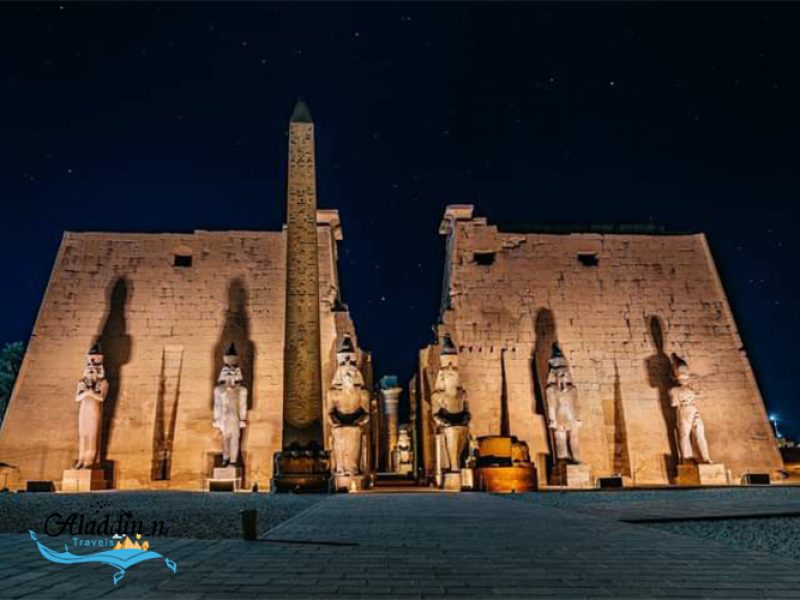 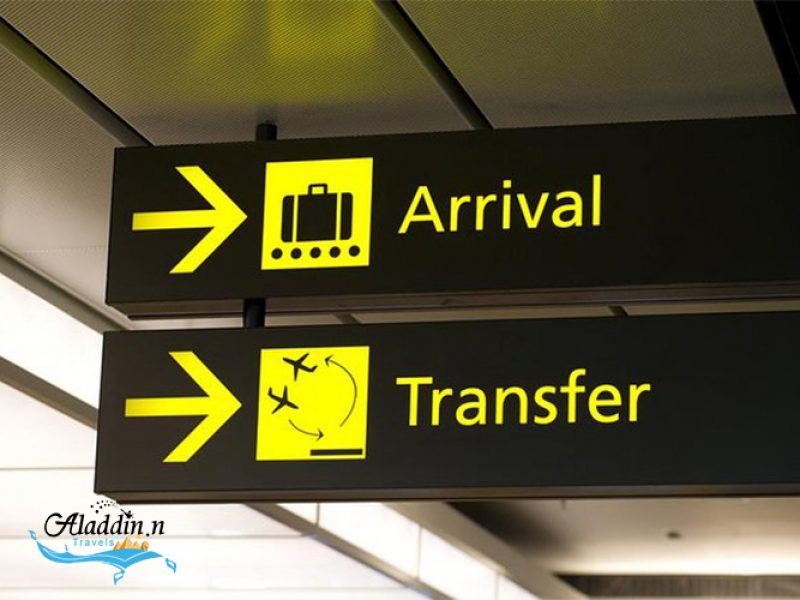 4 hours
from $68,00
Designed & Developed by Perfect Solutions 4U