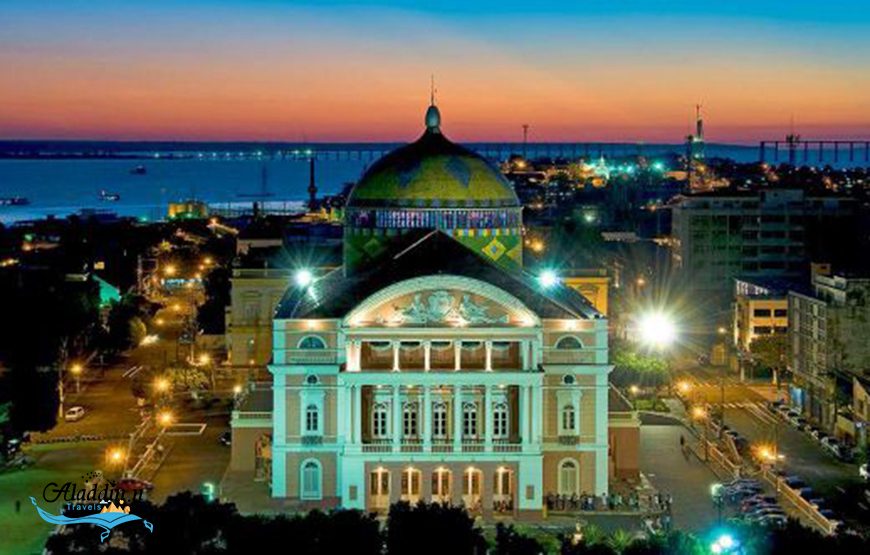 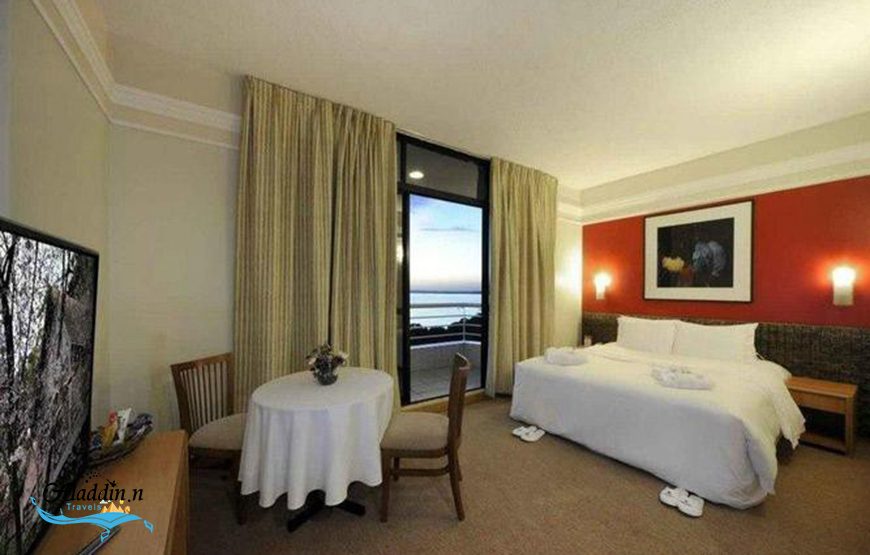 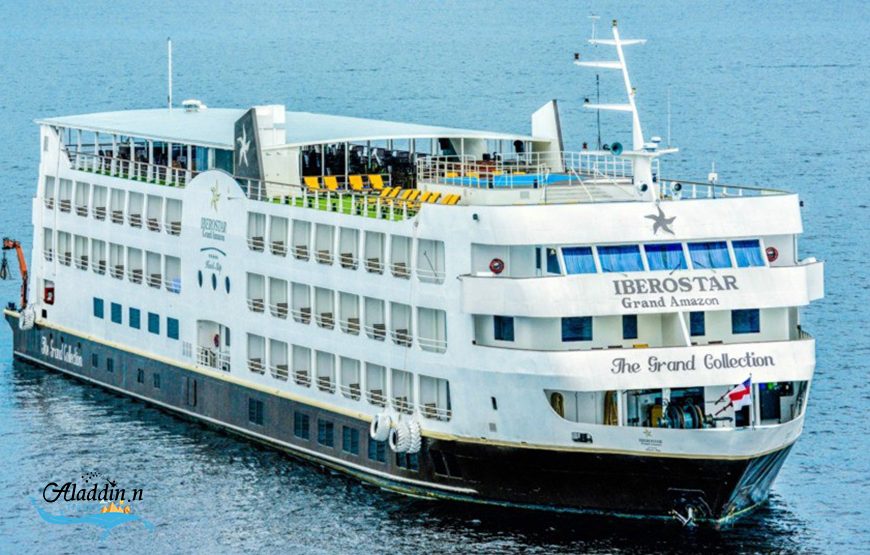 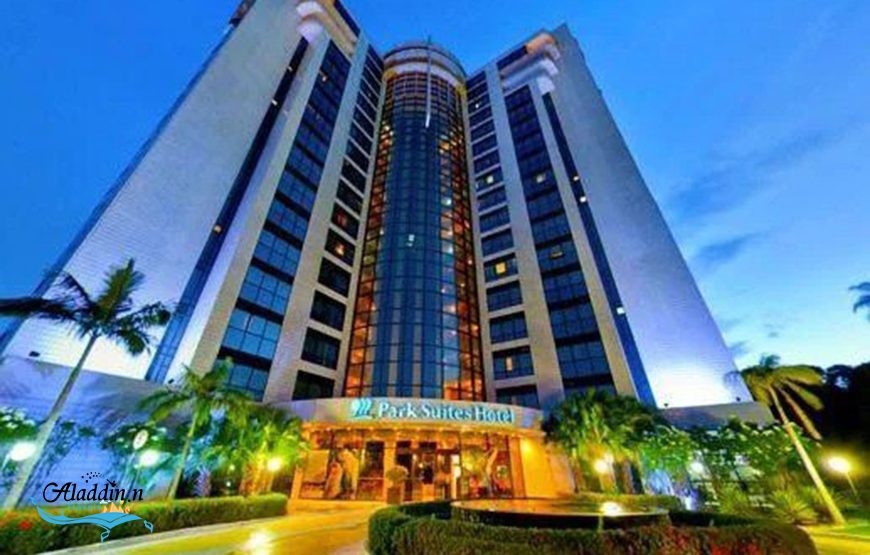 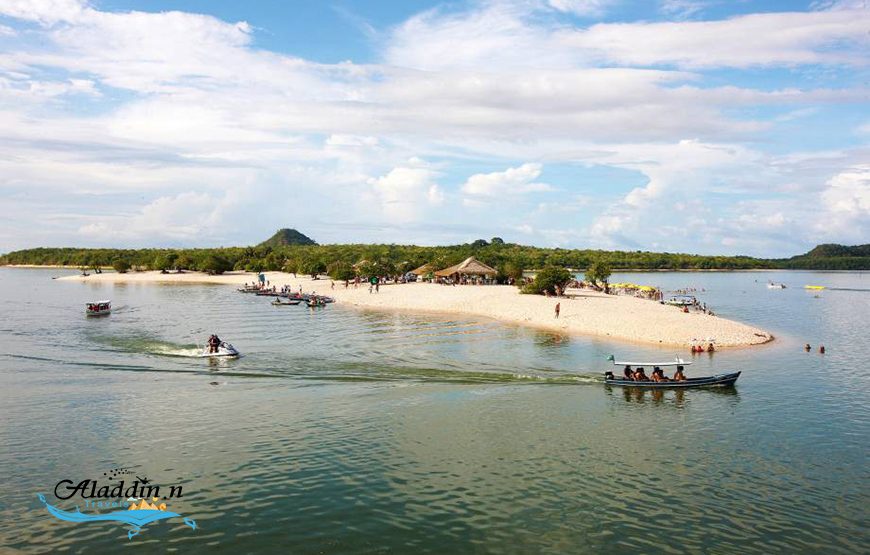 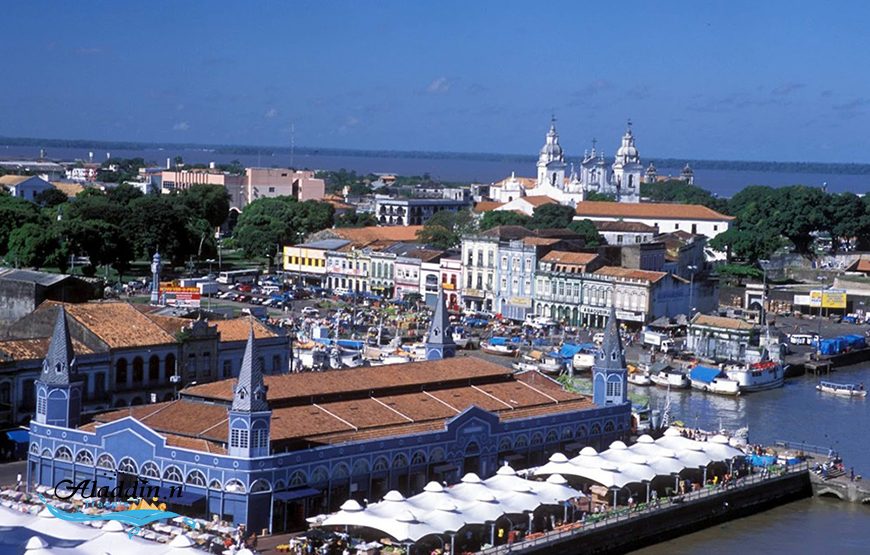 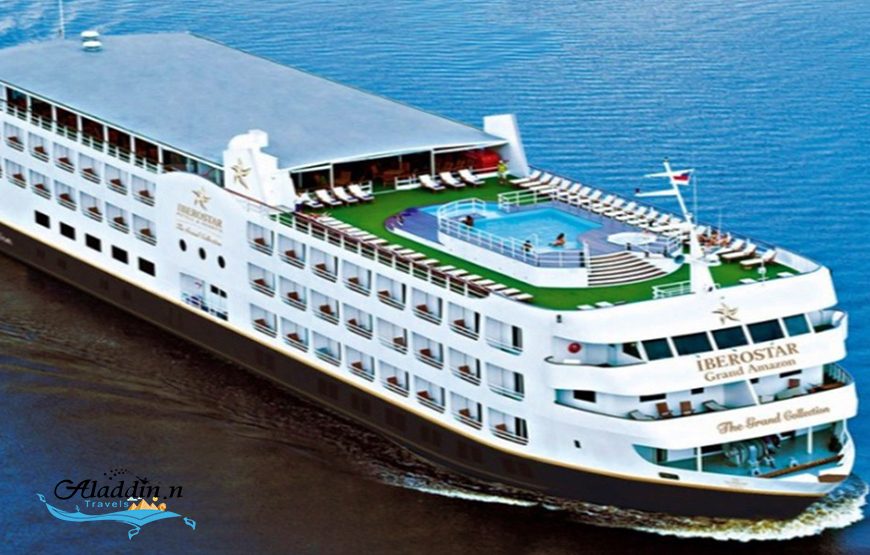 The Northern Region of Brazil is one of the most coveted by Europeans and North Americans, since it represents a lung for the world, visiting, knowing the variety of plants and rivers is part of the imaginary when they are interested in the local geography. The Amazon River, as one of the most important on the planet, has infinite wealth, attracts tourists and researchers.
Travelers will notice that the landscape changes little when traveling by boat across the Amazon River or tributaries, but that along its entire length the River widens to the point of not seeing the other bank, with a jungle with tall trees, which intertwine with lianas and that there are points or cities very distant from each other, between a shack or village, where more natives live, depending only on a boat to reach the larger centers.
The humid climate is typical of this region, there is no record of a dry season. The hot and humid climates are favorable to the development of a dense forest formation and almost impossible to know, with rivers that have larger aquatic volumes that become the only popular transport options, given the difficulty of building roads or railways. Other than that, there are airports in the capitals that facilitate quick access, as well as small illegal flashes in the woods, open for this access.
Due to these situations, the Amazon is a region of lower population and development, with a demographic density of 4 inhabitants / km2, being the region with the lowest density in Brazil and still populated by several indigenous tribes.
Among the major centers are Manaus (capital of the state of Amazonas), Belém (capital of the state of Pará), Santarém (city in the state of Pará, food distribution center), as well as Macapá (capital of the state of Amapá) and small cities along the Amazon River that serve as a food warehouse and distributor of resources to other municipalities and villages in the region. The North Region also forms the states of Acre, Rondônia, Tocantins and Roraima.
This tour passes through the 3 major centers of that region, taking advantage of 4d / 3n on an IBERO STAR AMAZON cruise, in double cabins, balcony, scheduled tours, departing from Manaus.
[20:51, 01/01/2021] Nilda Senra: Tourists can arrive directly in Manaus, coming from any other country, or from São Paulo, Rio or Curitiba. Certainly, flights from the United States and Europe will be much cheaper if they are direct to Manaus, from those departing from São Paulo or Rio. It is just a suggestion, but if your flight calls in São Paulo or Rio, it will only take a little more. Our price does not include international flight, but we can include it, just ask. The national flight between Manaus, Belém and Santarém are included in the package.

Reception at the airport in Manaus, transfer and check in at Hotel 3 or 4 *. Depending on the arrival time, it is possible to do the citytour in Manaus with a guide.

After breakfast, citytour in Manaus with a guide, or walk through the historic center and visit the Teatro Amazonas. We suggest you try one of the local fish (pirarucu, tambaqui, tucunaré, jaraqui and piranha broth).

After breakfast boat until the meeting of Rio Negro x Solimões waters, check out. In the afternoon, boarding and check in on the cruise, at the port of Manaus.

Cruise on the IBERO STAR AMAZON, with all meals and tours included, in double or triple cabins. Prepare for landing on the 6th.

Cruise on the IBERO STAR AMAZON, with all meals and tours included, in double or triple cabins. Prepare for landing on the 6th.

Disembark at 8 am. Transfer to the airport, follow Belém. Reception at the airport in Belém, transfer to Hotel 4 * and check in. Possibly we will do a citytour in Belém, with a guide or we will go the next day.

After breakfast, airport, continue to Santarém. Airport reception, transfer and check in at the Hotel.

After breakfast, check out, airport to return to Belém. Wait for boarding, return to your city. 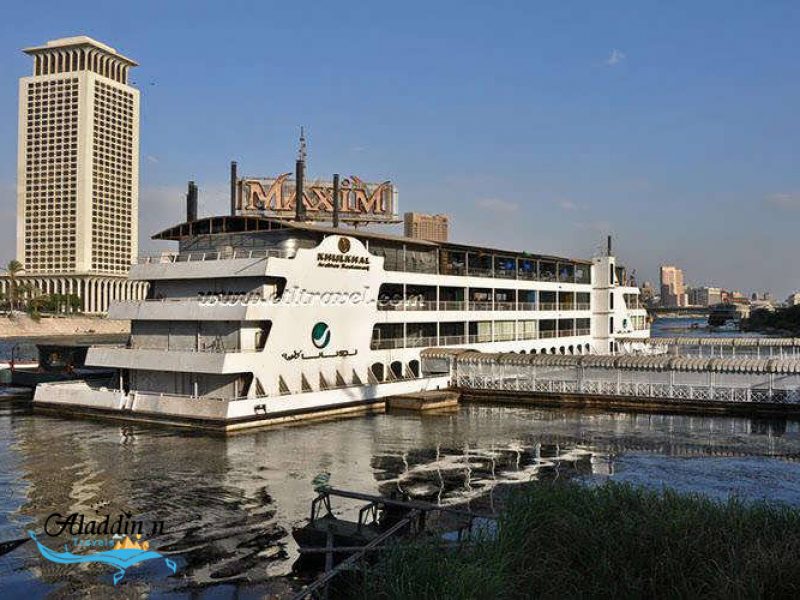 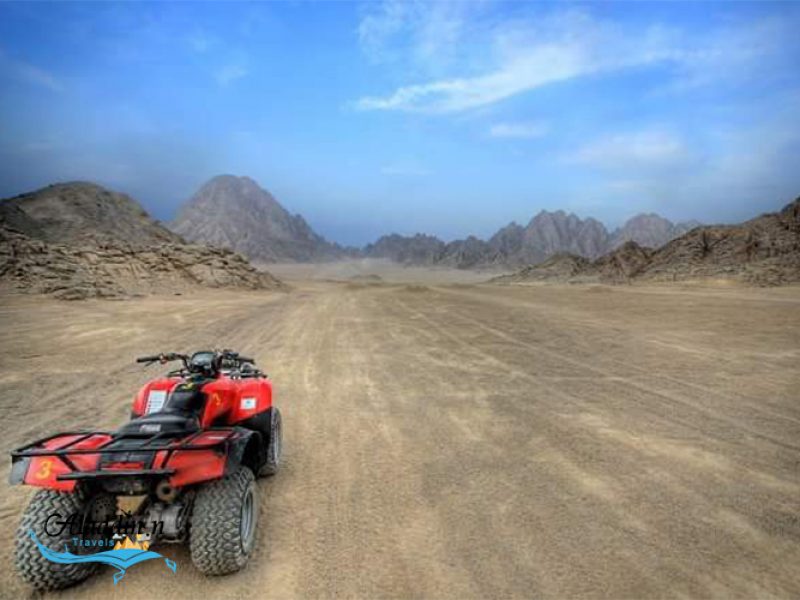 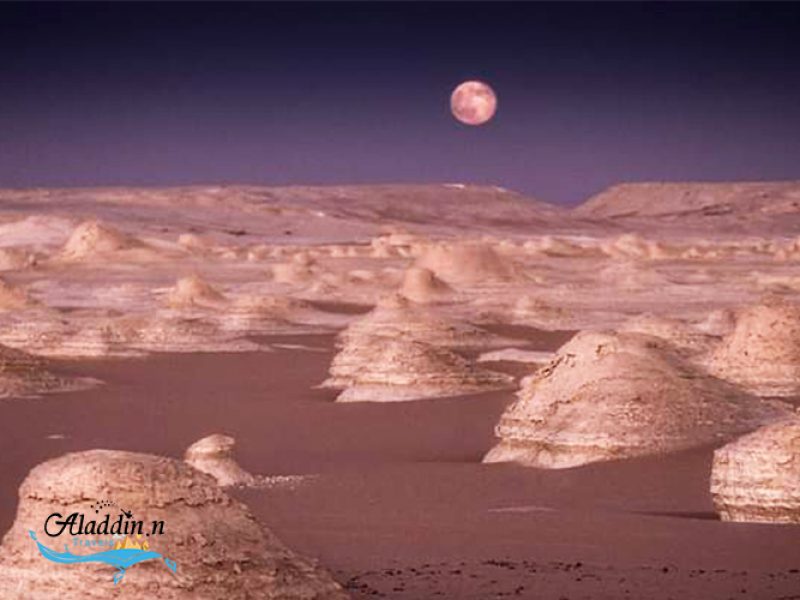 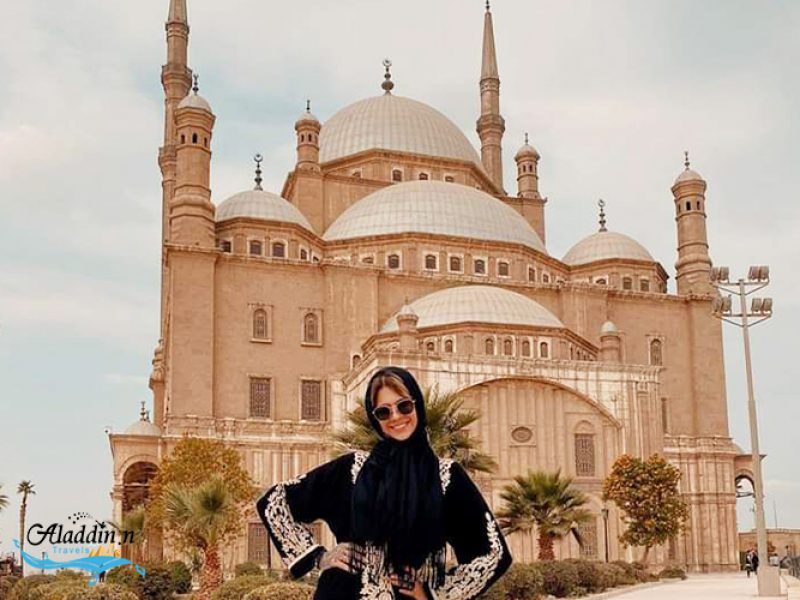