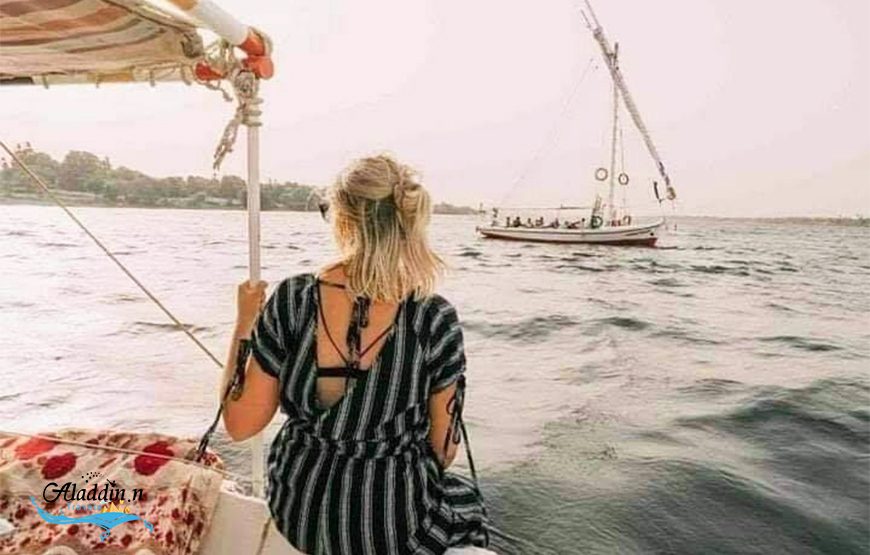 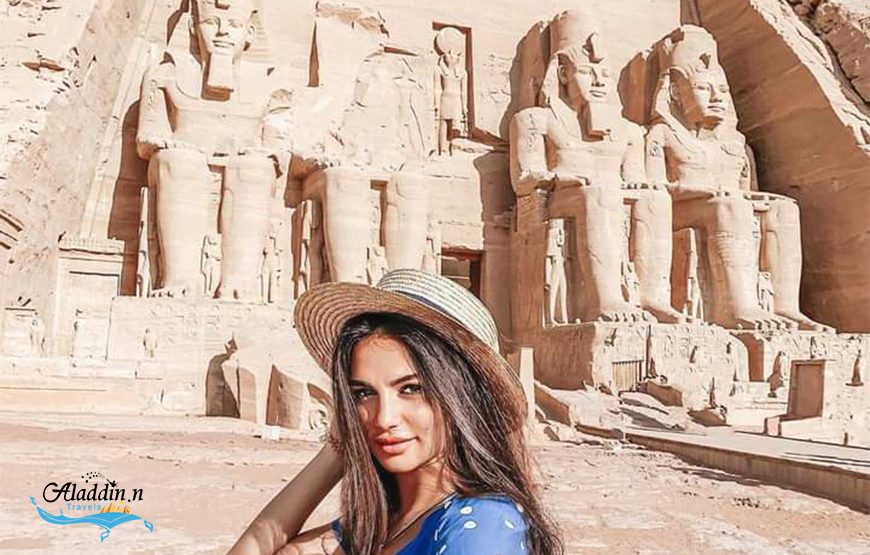 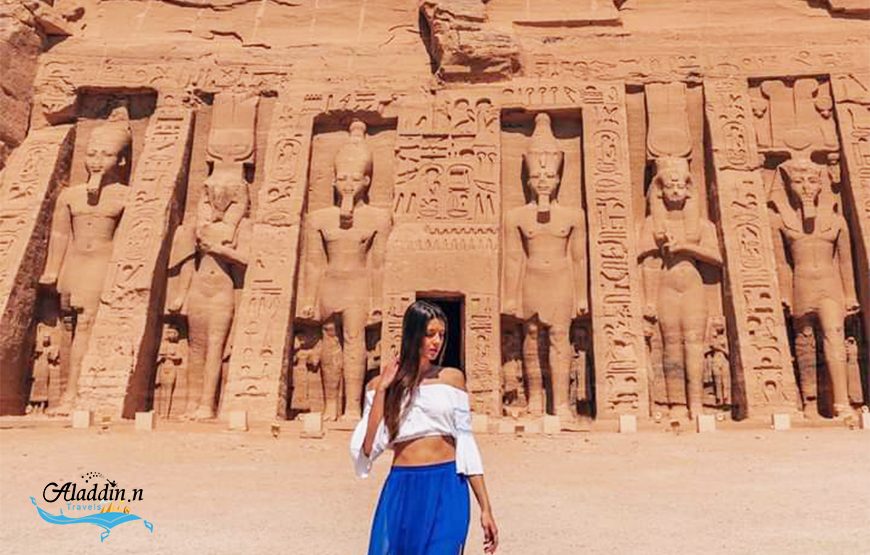 Enjoy Abu Simbel Day Trip from Aswan which give you the chance to enjoy visiting the two temples of Abu Simbel, with their unique style that are considered the masterpieces of ancient Egypt through Aswan Excursions.

Enjoy your Abu Simbel Day Trip from Aswan. Our Aladdin n tourism Representative will pick you up from your hotel in Aswan by a PRIVATE air-conditioned vehicle. It is about 03 hours and half, one way driving from Aswan to Abu Simbel. You will enjoy Abu Simbel area with its main attraction "the great sun temple of Ramses II" and the temple of queen Nefertari. Both temples were discovered in 1813 it was almost completely covered with sand. Then both temples were moved in 1960 by the help of Egyptian government and UNESCO to avoid the rising water of the Nile. Ramses II built the temple mostly to honour himself as inside there is a mural depicting his famous victory at Kadesh battle where his army defeated his enemies. On the north of Ramses temple, the Nefertari Temple which was built by Ramses II to his favourite wife Queen Nefertari among other 200 wives and concubines. After finishing the visit you will be escorted back to your hotel in Aswan by your private air-conditioned vehicle.

One of my dreams is to know ABU SIMBEL, but it is 3 hours from Aswan. We have to contract some services and we asked it to ALADDIN.N TOURISM CO. I think it was the best idea. This Company prepared everything and we left early in the next morning, passed all the day there and be back to the Hotel, with an excellent guide, comfortable car and good price. We recommend. 10 millions of stars!!!!
Showing 1 - 1 of 1 in total 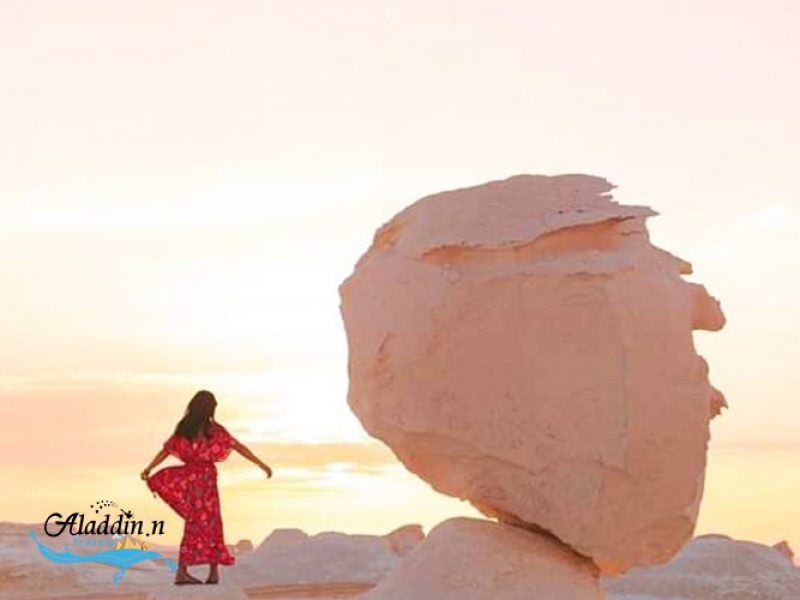 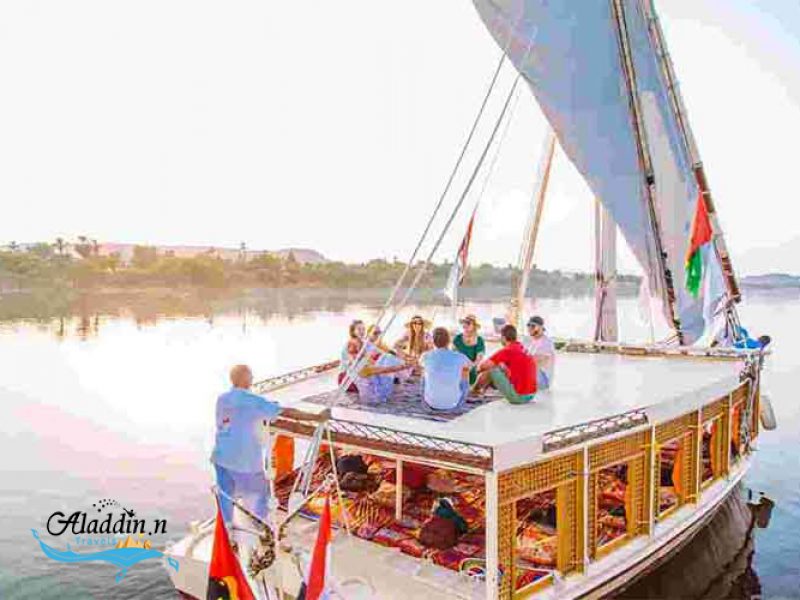 Felucca Ride on the Nile 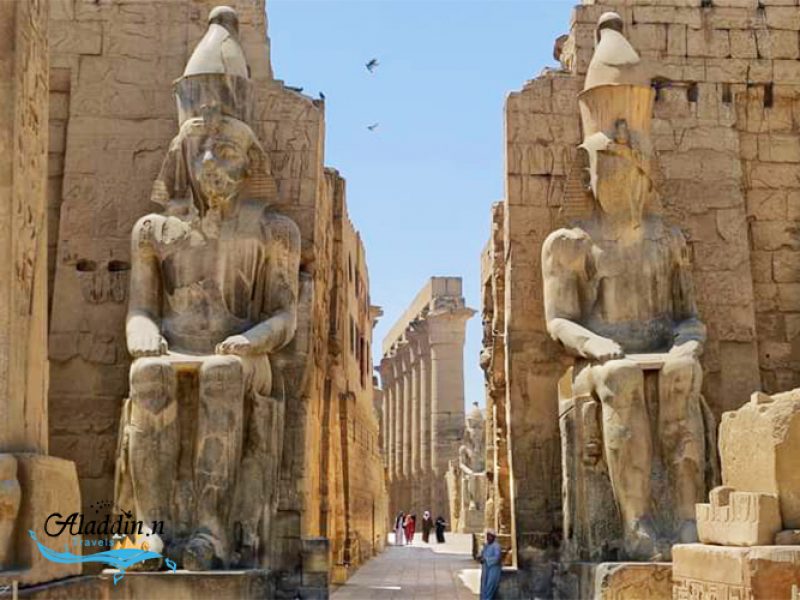 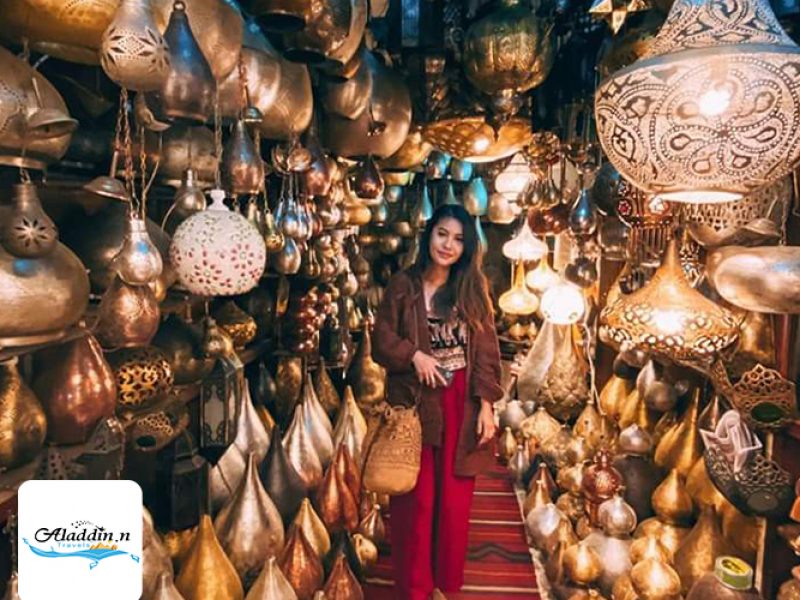 8 hours
from $81,00
Designed & Developed by Perfect Solutions 4U