Tour to The East & West Bank of the Nile 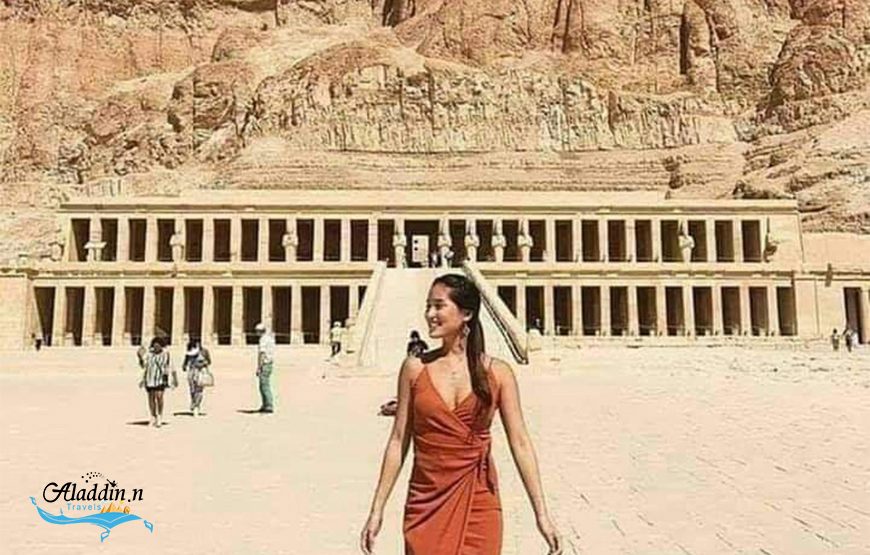 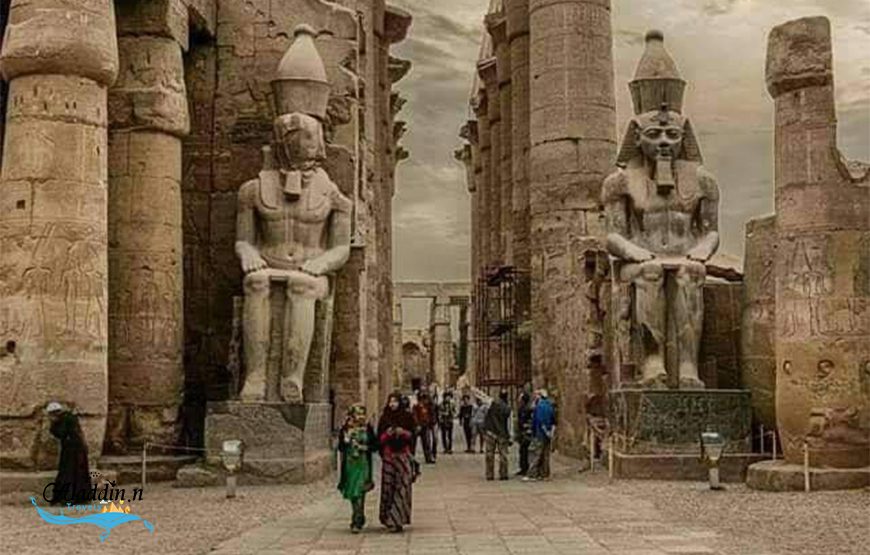 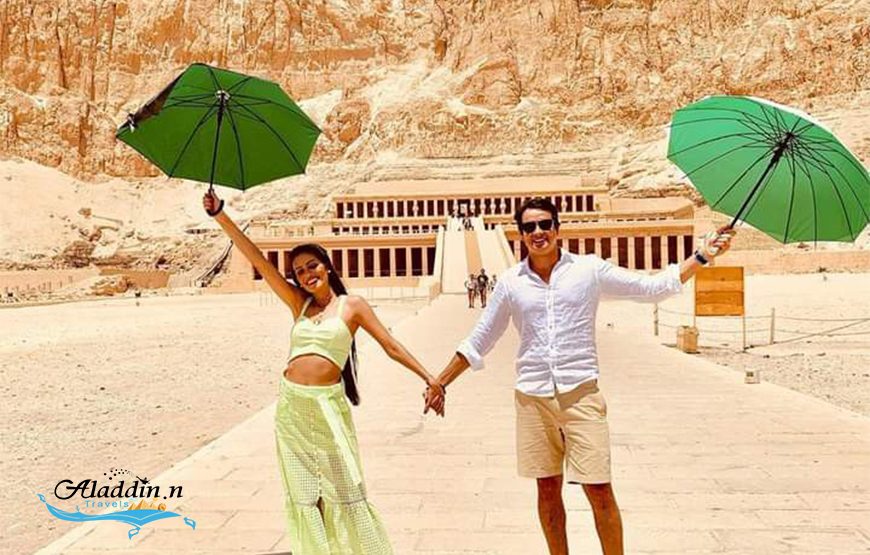 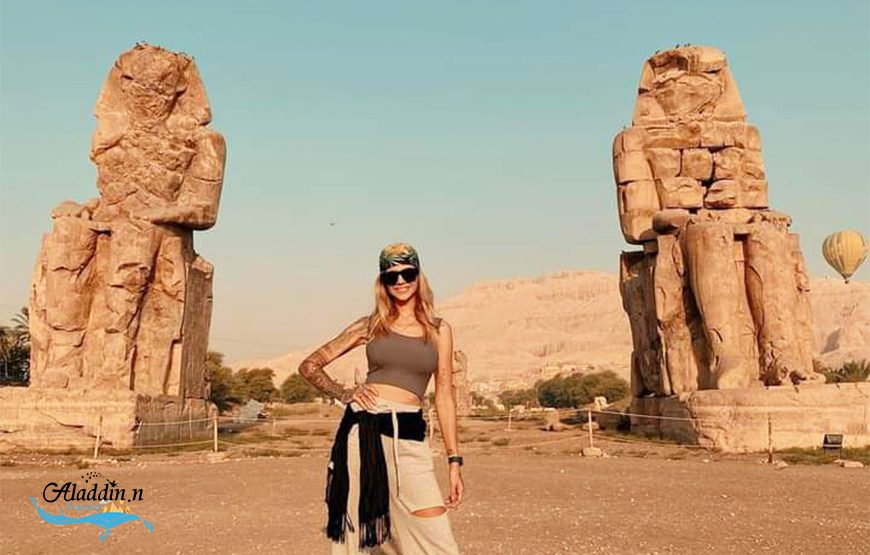 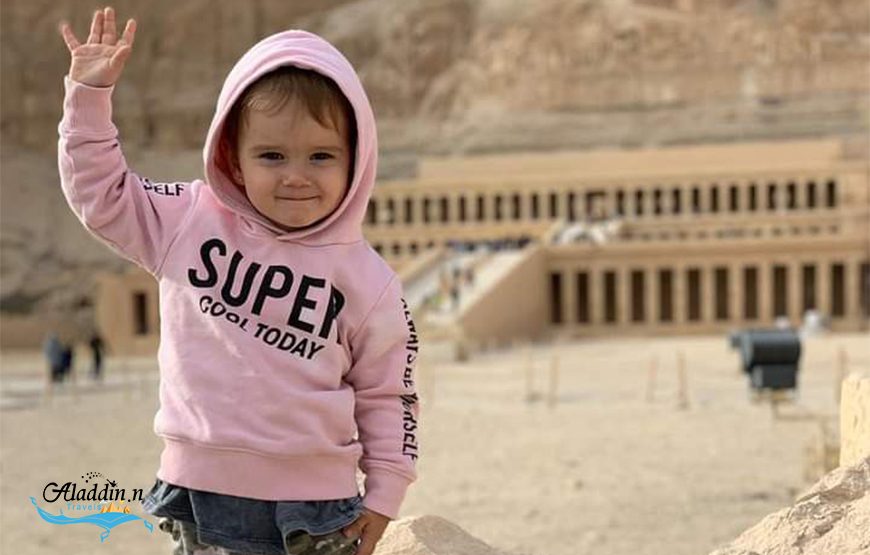 See the most famous sites around Luxor on both sides of the river in one day. Visit Karnak Temple and Luxor Temple on the East bank and then see the Valley of the Kings and Hatshepsut Temple on the West Bank.

Start Luxor City Tour through transferring to the west bank where you will visit the Valley of the Kings, the magnificence of the grandeur of architecture which was used for burial, there are many kings buried in this valley. The most known tombs are King Tutmosis I, Tutmosis III, Tut-Ankh-Amon, King Ramssess VI, King Mrenptah and AmonhotepII. Move on to visit the Temple of Queen Hatshepsut, which was built by Queen Hatshepsut, daughter of Thutmosis I, who ruled Egypt about 20 years during the 18th Dynasty (approximately 1490-1469 B.C), the only pharaonic woman who reigned ancient Egypt. You will pass by the colossi of Memnon which are remains of the mortuary temple of Amenhotep III. Continue driving to the east bank of Luxor to enjoy having your lunch at a local restaurant, before moving to visit Karnak Temples, the greatest example of worship in the history, dedicated to the God Amon, his wife Mut and their son Khonsu. End your tour by visiting the Temple Of Luxor, it was built by Amenhotep III in 18th Dynasty in the New Kingdom and it was completed by Ramesses II during the 19th Dynasty. Later you will be driven Back to your hotel in Luxor.

We had beento Luxor for 3 days in order to visit the monuments. Everything was impressive, the guide was with us all the time telling the history and names and details of all Temples. At night we watched the sound light show at Karnak Temple, was wonderful!!! We loved the services of ALADDIN.N TOURISM CO. The team is very professional, we recommend their aservices for families and groups. We were very happy to choose them!!!
Showing 1 - 1 of 1 in total 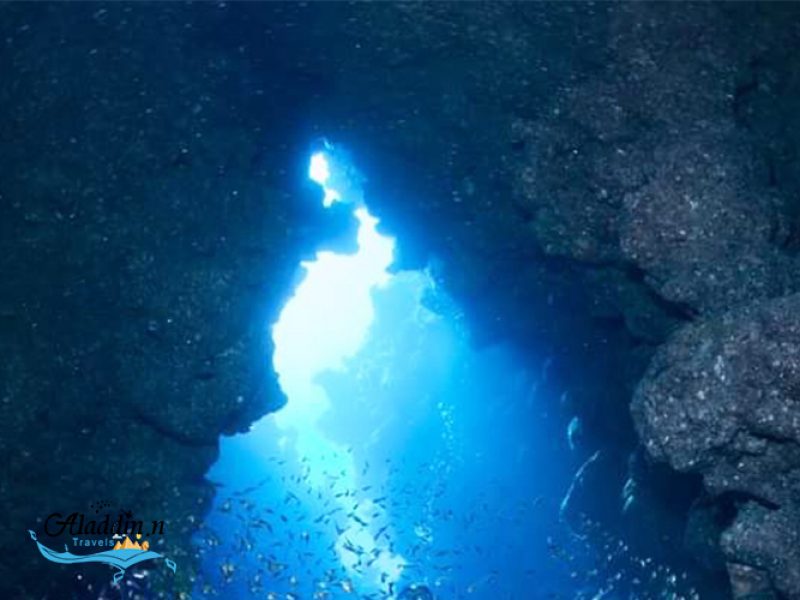 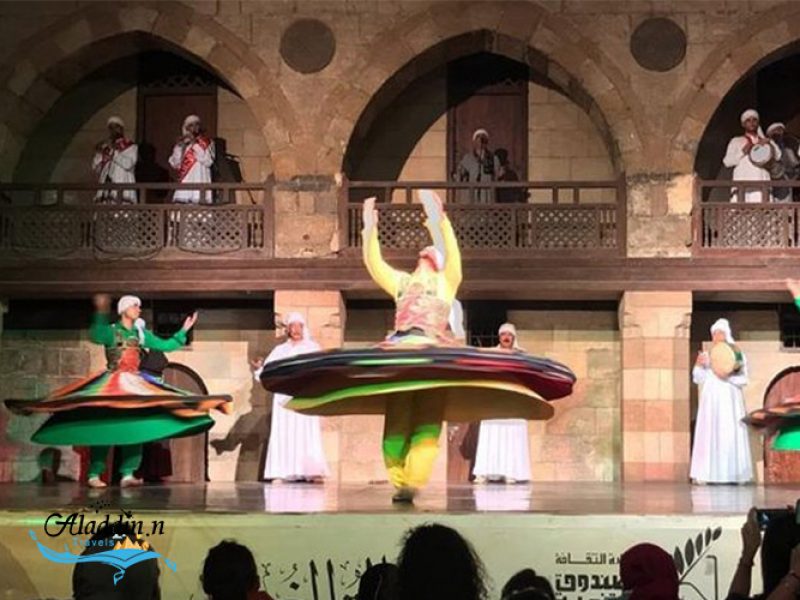 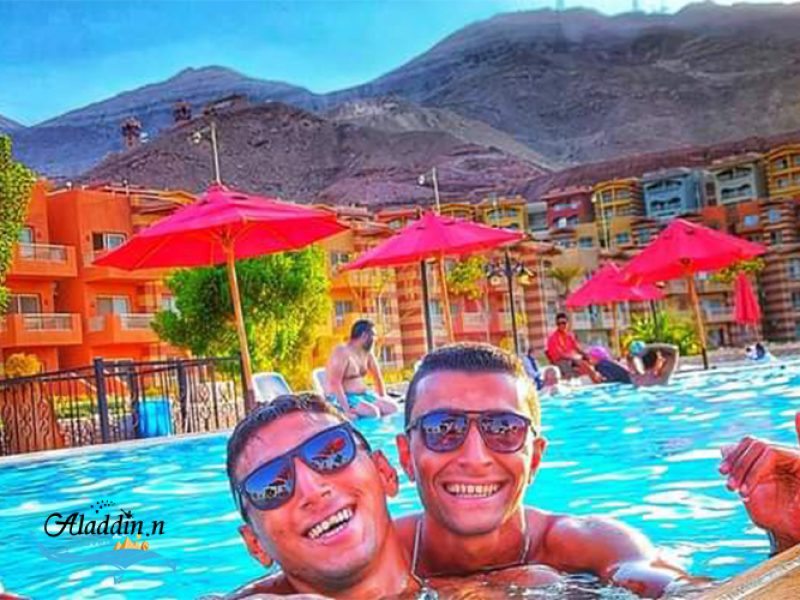 Full Day Sokhna from Cairo with Lunch + Day use in hotel 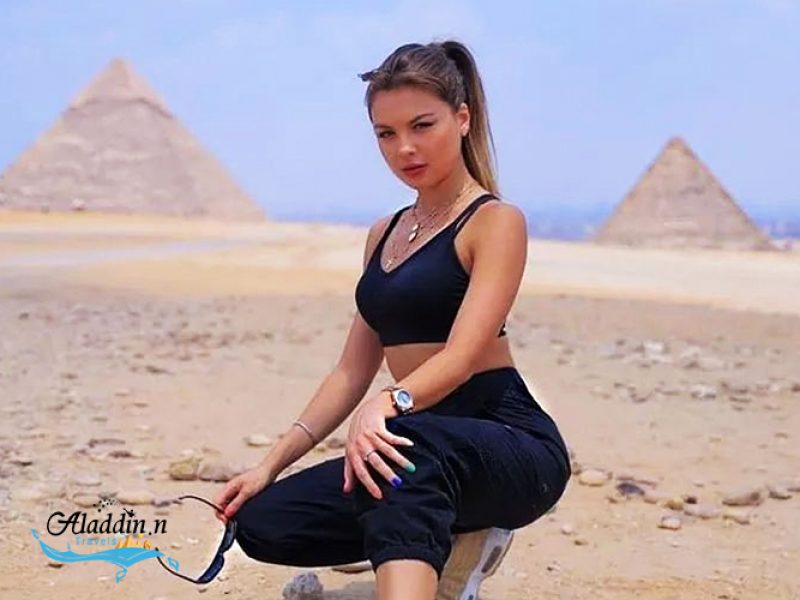